Anna Paquin goes for an afternoon stroll with her twins on Friday (December 7) in Venice, Calif.

The 30-year-old actress held the babies in a carrier and kept a scarf over their faces to shield them from photographers. 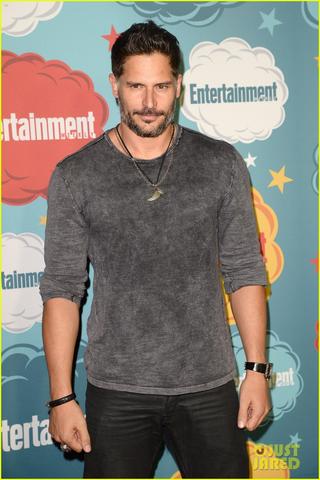 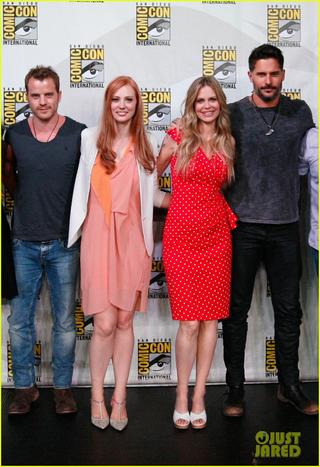 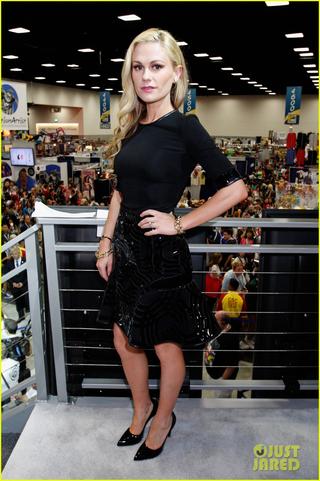